Denso Australia recently announced their sponsorship of an educational scholarship, called the ‘Denso Award’, for members of the Australasian Corrosion Association (ACA). The award is in honour of Denso Australia’s co-founder, David Winn OBE, and was announced at the ACA’s Corrosion & Prevention Conference held in Adelaide in November 2018.

The ACA actively encourages its members to further their understanding of corrosion mitigation by attending training courses and conferences – which contributions from the Denso Award will help cover the associated costs of. Paul Fortune, MD of Denso Australia, revealed that the company had made AU$50,000 available to ACA members over the next 5 years, with AU$10,000 to be awarded annually to reward academic excellence. Recipients of the award will be selected by an independent panel of judges.

The scholarship celebrates David Winn’s continued affiliation with the ACA – a relationship that has developed over the last five decades. Since co-founding Denso Australia with Bill Rogers AO in 1968, David Winn has personally attended over 45 ACA conferences and continues to contribute to the success of the association through Denso Australia’s attendance and sponsorship of annual dinners and conferences.

Denso Australia are leading manufacturers of corrosion prevention and sealing products. In 2018 they celebrated their 50th anniversary and moved to a new purpose built premises located in Campbellfield, Melbourne. They are members of the Winn & Coales International Group, chaired by David Winn OBE. 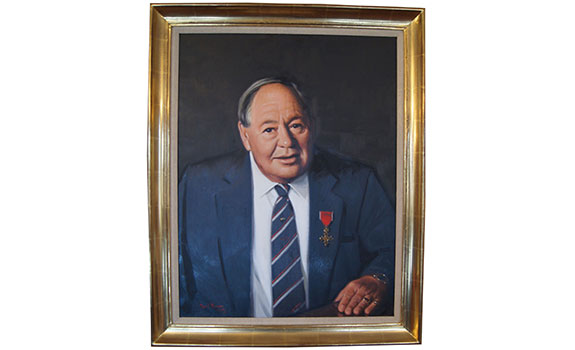