As southern Ontario continues to experience rapid growth and development the municipalities of Kitchener, Waterloo and Cambridge, which exist within the Region of Waterloo, concluded that a more advanced public transit system is necessary.

Started in August 2014 and expected to be operational in early 2018 is the light-rail transit system called “ION”.

The ION transit system will connect three important municipalities with a population of over 500,000, which are hubs of technological development, education and culture. The system will span 37 kilometres with 19 stations at completion. When done, the system will tie together with re-aligned bus routes and connect other established public transit systems like GO Transit and VIA Rail trains.

Though the project continues to be controversial, it is one that demonstrates a commitment to developing environmentally sustainable modes of mass transit with all 14 rail cars being electrically powered.

The work has been slow and challenging as excavation in the heart of these century-old cities unearths many unexpected finds from old rail lines to sanitary systems unmarked on any map. The materials of construction have also been varied as designers have had to contend with contaminated soils which put PVC piping at risk ultimately employing hundreds of meters of new ductile iron piping in addition to all of the metal fittings.

With a project as grand as this and with a price tag of over $790 million dollars, corrosion prevention was one of many major concerns for this new infrastructure. The designers of the development enlisted Denso to provide the Denso™ Petrolatum Tape System to protect the buried ductile pipe and all of the fittings both direct buried as well as within chambers. This project requires the replacement of kilometres of water distribution piping and installation of new valves and fittings with sizes in the 600mm range.

Denso is proud to contribute to a leading-edge project which will carry thousands of people every day to work, school and home all while utilising environmentally sustainable technology. The Denso Petrolatum Tape System will protect the municipal infrastructure that supplies all of those people for generations to come. 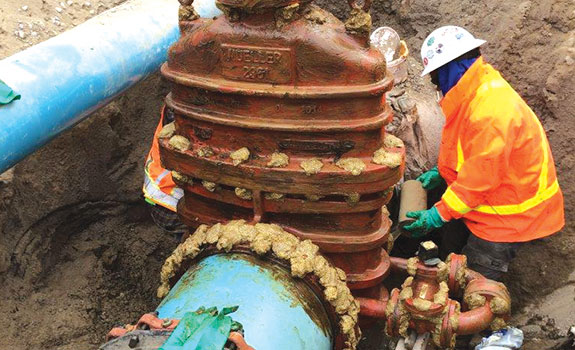 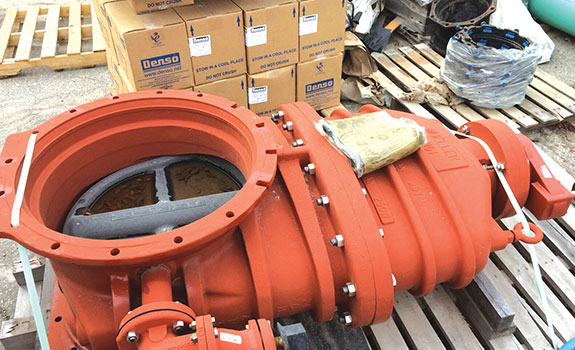 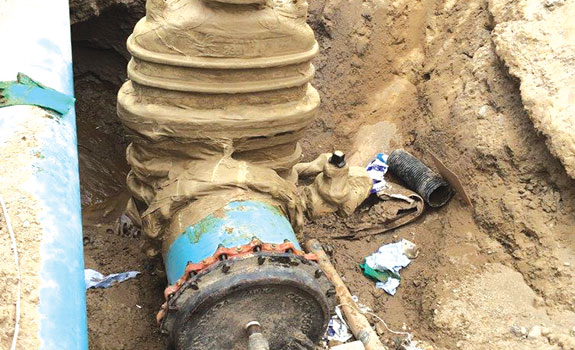 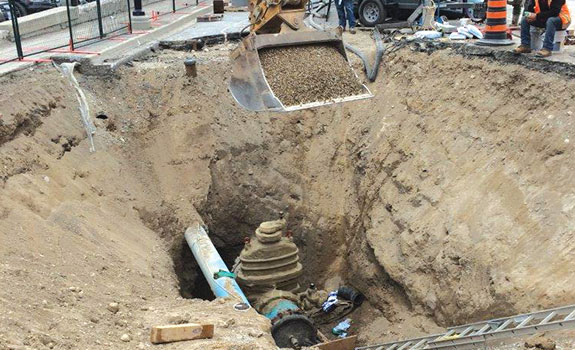